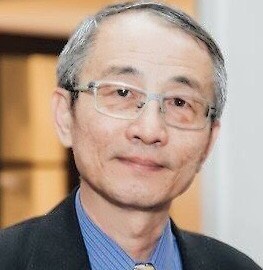 During his stay in the United States, he served as Senior Pastor of the Minnesota and Peace EFC Church, Director of Counseling/Training of the Chinese Family for Christ, Pastor of the FEC-SGV Church, and Director of the Agape Caring Center. In 2014, he returned to Taiwan and served as the Vice President, Dean of Students and Assistant Professor of Logos Evangelical Seminary. He is currently the Dean of Students of Logos Evangelical Seminary.